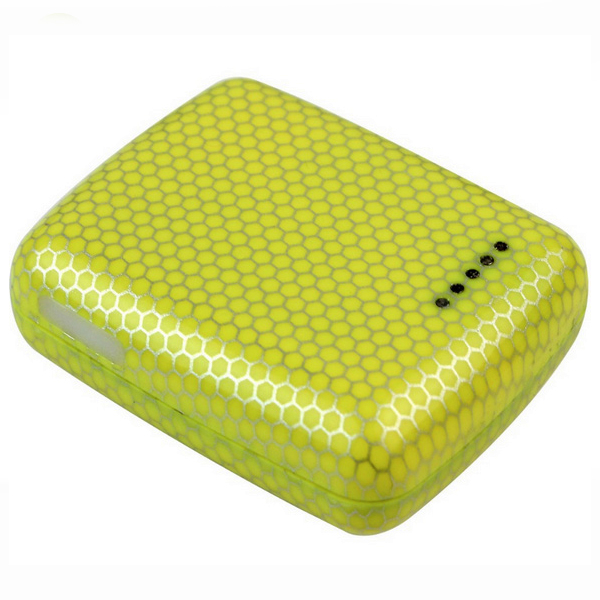 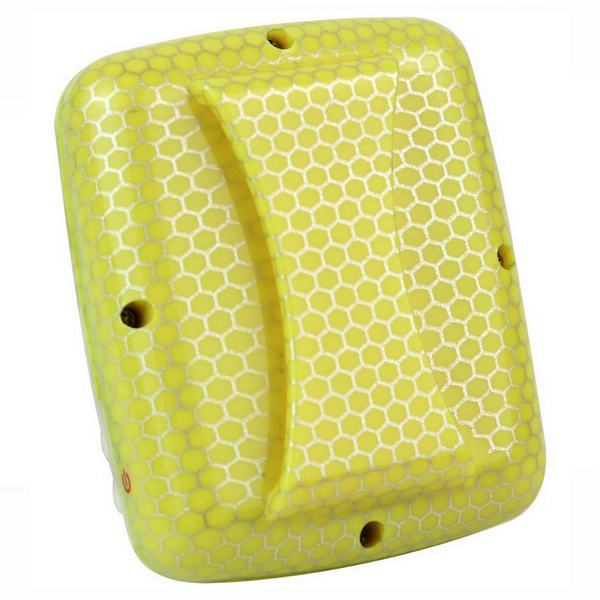 FOR PERSONS, PETS AND ATHLETES

Where size matters, MT95 is a tiny high performance tracker that could satisfy any customer needs. The product has been designed for personal use or for mounting it on the collar of a pet. The product due to its solid construction and the high tightness index can provide reliable monitoring even under adverse conditions. It is light weighted, just 50gr weight, capable to operate autonomously for enough days, depending on use. The product is ideal for the ones that do not wish to remember to curry a tracker on them. 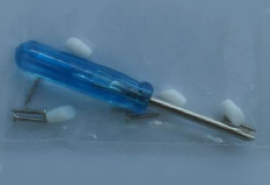 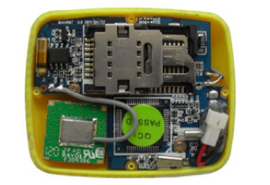 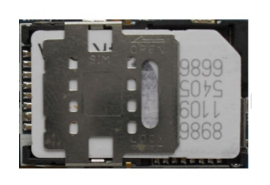 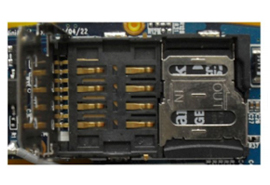 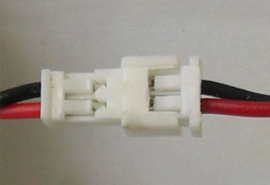 With the product deactivated and using the screwdriver included in the package, remove the four screws at the back of the unit to access the SIM card slot.

Be sure that the SIM card has the relative pin unlock number deactivated. Insert the SIM card on the slot and make sure that it has been mounted correctly. Connect the battery unit by linking together the two plugs that end to a red and black wire. Replace the lid carefully so that the elastic part around the unit to fit properly and screw the four screws without applying excessive pressure

Place the unit on the charging base and connect it via the usb cable either to the charger included in the package or to any relative pc port. For proper battery management, with the tracker deactivated, let it charge for at least three hours.

The tracker is partially parameterized. What remains in order to assure the proper operation of the device is the end user to declare the selected mobile telecommunications service provider via which the tracker will communicate with the server (cosmote, Vodafone, wind etc.). With the tracker activated, by pressing for three seconds the button indicated as such, we conclude the process described above by transmitting a message SMS, that contains the SIM card number, inserted in the tracker.

(this is an example of a parameterization message with a mobile telecommunication service provider whose APN is “internet”, username the word “SCOTT” and password the word “FOIL15”).
As soon as the process described above is concluded, the tracker is ready to operate. What remains is to create a contact on the device the application DigiTrack is installed, taking into account that the IMEI of the tracker, which is affixed to its packaging, should be entered on the phone number of said contact. The end-user should declare the IMEI of the device the application DigiTrack is installed, when ordering the tracker at the MCK e-shop, to gain access to the mail server of the application. 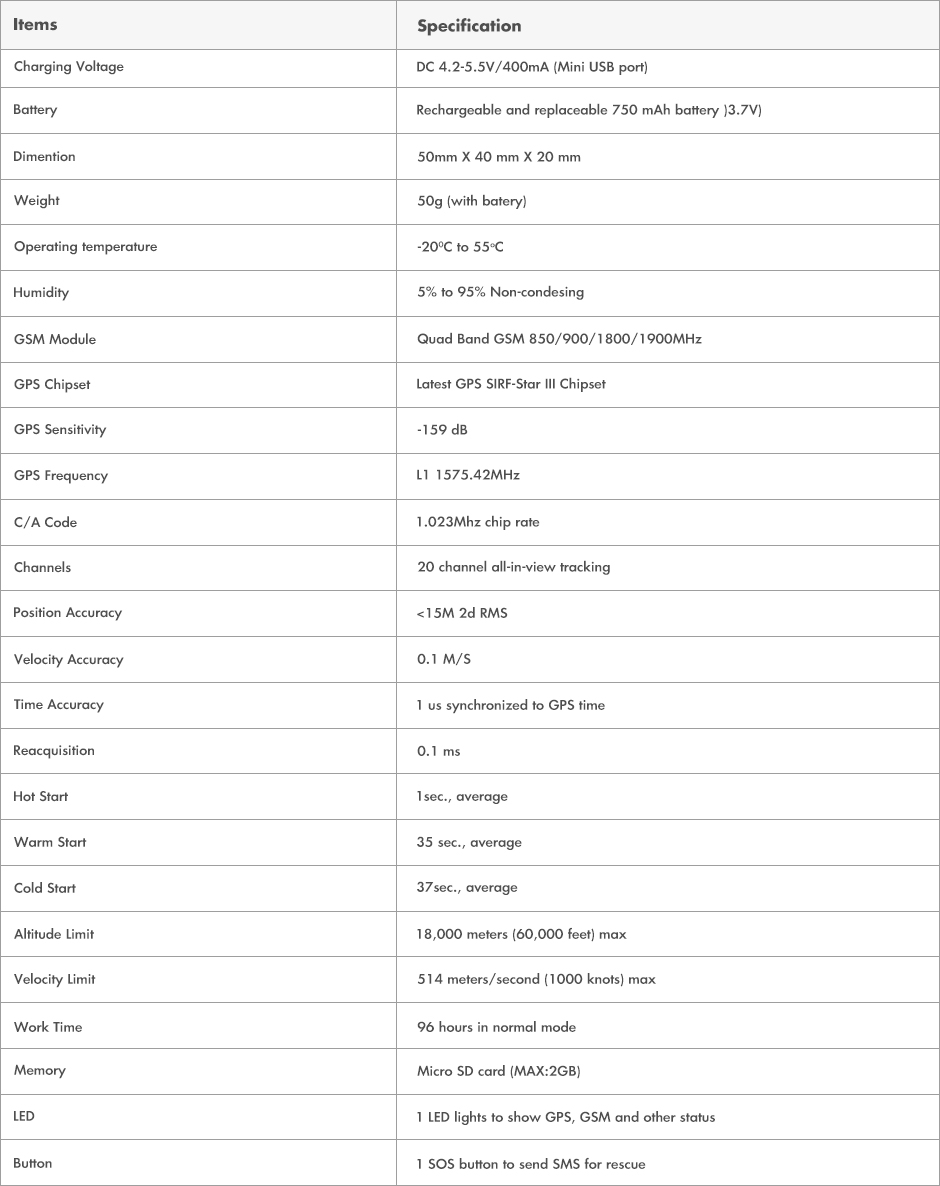