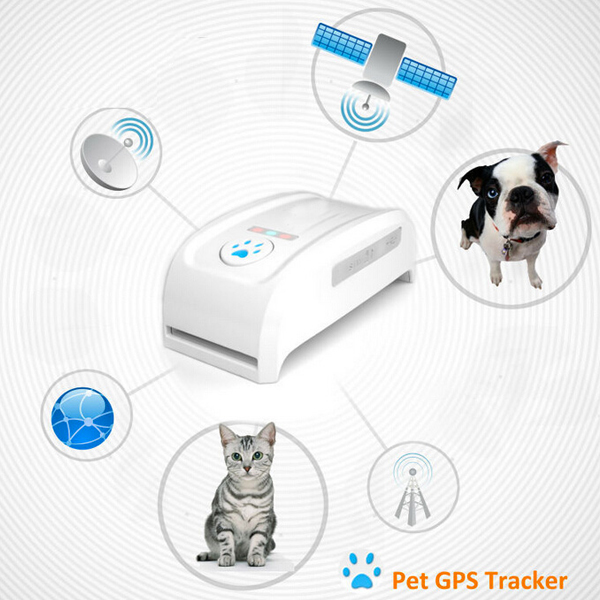 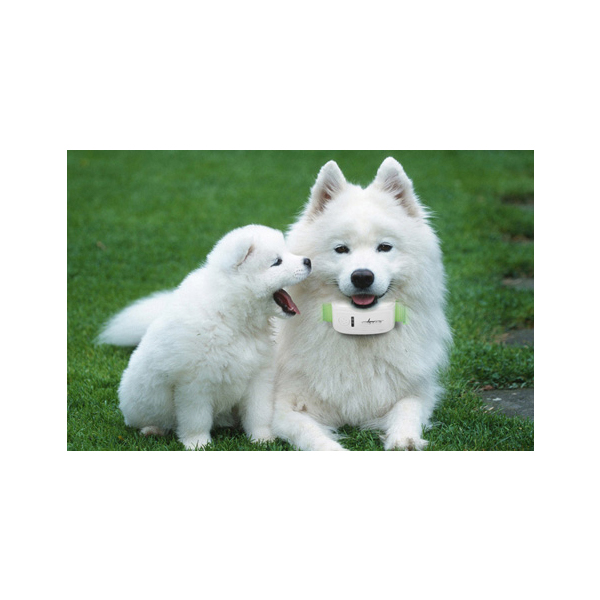 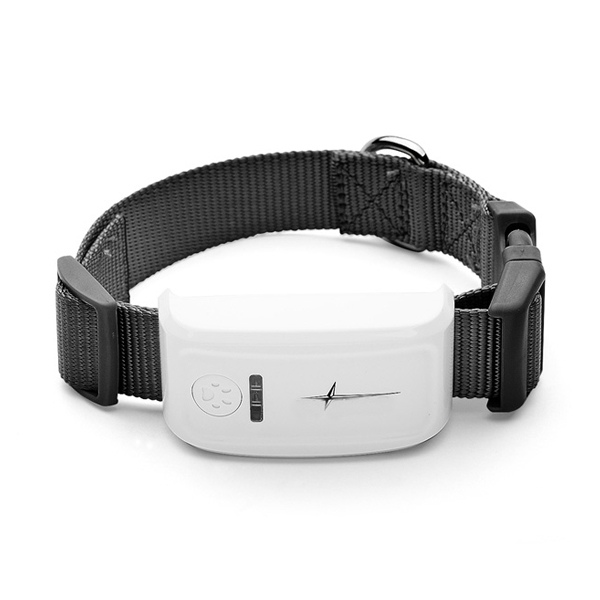 A very stylish, tiny gps tracker designed especially for pets which can be easily used for personal tracking, too. Its unique shape allows mounting directly on a pet collar, while it is very light weighted so as not to disturb your pet. Very simple in use and easy to be charged it is considered one of the best trackers for users who are looking for an easy to handle and setup little tracking device. Long battery life, all necessary indicators for checking status and operation as well as a well made structure makes this tracker a great piece of equipment.

With the product deactivated, pull the elastic cover out so as to reveal the SIM and USB ports. No additional tools are required for setting up an STR90.

Be sure that the SIM card has the relative pin unlock number deactivated. Insert the SIM card on the slot, the way it is indicated on the elastic cover and make sure that it has been mounted correctly. Replace the cover carefully unless the device needs to be charged. In that case move on to the next step.

Connect the unit via the USB cable included either to the charger or to any relative pc port. For proper battery management, with the tracker deactivated, let it charge for at least three hours.

The tracker is partially parameterized. What remains in order to assure the proper operation of the device is the end user to declare the selected mobile telecommunications service provider via which the tracker will communicate with the server (Cosmote, Vodafone, Wind etc.). With the tracker activated, by pressing for three seconds the button indicated as such, we conclude the process described above by transmitting a message SMS, that contains the SIM card number, inserted in the tracker.

The content of the message exactly as it should be sent is shown below:
apn123456 internet

(this is an example of a parameterization message with a mobile telecommunication service provider whose APN is “internet”).
As soon as the process described above is concluded, the tracker is ready to operate. What remains is to create a contact on the device the application DigiTrack is installed, taking into account that the IMEI of the tracker, which is affixed to its packaging, should be entered on the phone number of said contact. The end-user should declare the IMEI of the device the application DigiTrack is installed, when ordering the tracker at the UBILUS e-shop, to gain access to the mail server of the application. 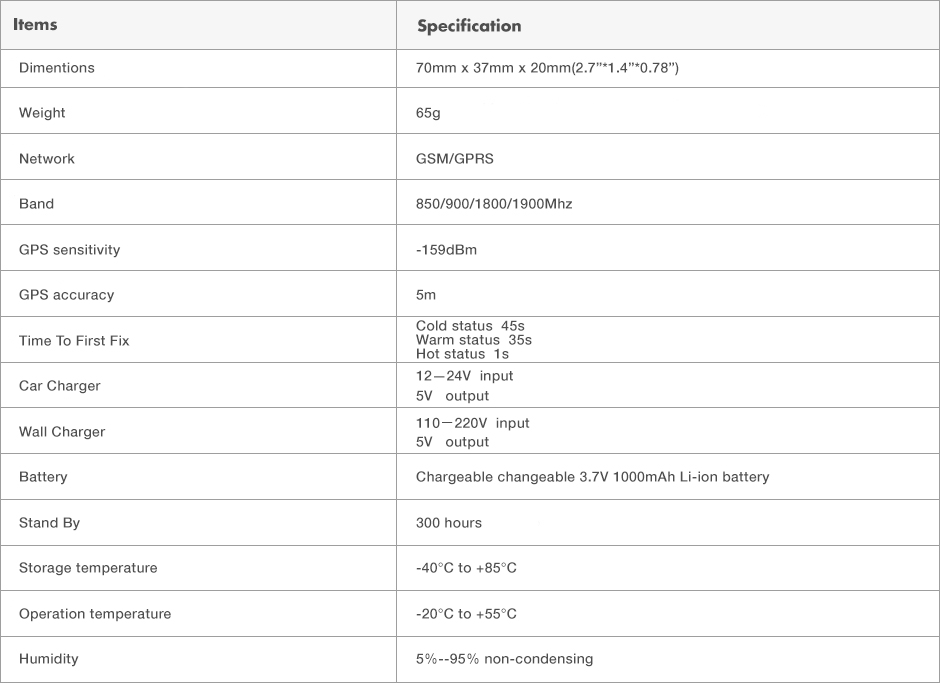